It has been over two months now since I re-embarked on my internet dating adventure and I thought that some of you might appreciate an update.

At first it was hell.

Then it got better.

Then it got worse.

Then it improved and so on…

I have definitely come to realise that I am in a good place to start a new relationship, unlike some of the people who I have either communicated with or met. I’m not really surprised though, I spent a great deal of time preparing myself and working out my motives and being sure. I loved, that is true. I can love again, that is also true. 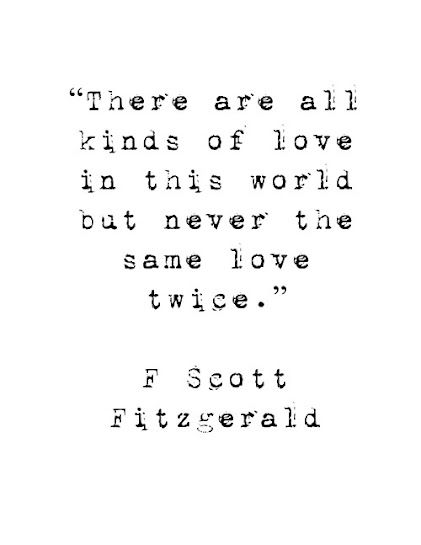 I have been very honest about my past. It’s not something that I can change, nor do I want to. I am very aware of the fact that it is pretty unusual. In every case, if meeting up with a prospective date was a probability, I have shared my blog with them. In the first instance, it wasn’t intended that I would do that, but the questions posed to me naturally led me to take that step. As it turns out, I think it has served me well.

Some have said “will you write about me” and I thought (out loud sometimes), “don’t flatter yourself” and yet here I am. To be fair in the interest of your boredom some identities have been merged…

Mr Axe Murderer– had a great profile, lovely photographs, wrote charming emails at first, and apparently had strong family values. BE WARNED, not everything is as it seems. As communication progressed there were tiny little alarm bells going off in my head and all to do with the unusual grammar being used. Anyway, I shared my blog- after all it’s out there anyway- but I used a unique bitly link. I’m glad I did. He had already told me that he was in the forces and posted abroad, fair enough I thought. But when the link I sent was accessed it wasn’t from the same country where he had said he was. Not even close. The moral of this story is ALWAYS trust your intuition!

Mr Pervert– enough said. I’m not a prude, but I have had my education expanded.

Mr Rude– If I am not ready to answer a question then I will say just that. Patience as well as honesty is key as far as I am concerned. Don’t tell me I am stupid though.

Mr Unfaithful– Yep, not all people looking for a date are single.

On the plus side I have been out more in the last couple of months than I probably have in the last three years. I have been treated nicely, I have enjoyed male company, and I have felt feminine again. But not with any of the Mr Men mentioned above!